* In case of any delay in receiving the OTP, you may verify it later. Please proceed without verification.

One of the major attractions of the region of Palampur are the temples and the ancient buildings that are very beautiful and are reminiscent of the Colonial period that has left a strong influence on the history of Palampur. These captivating buildings and architecture remind the current generation of the rich cultural heritage and the historical importance that Palampur was once a part of. 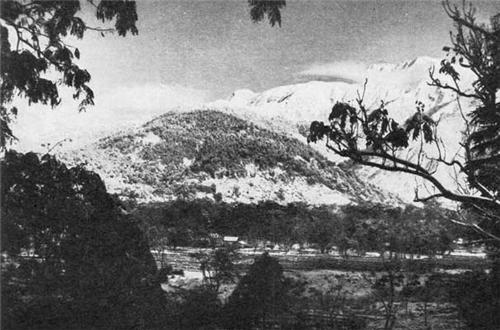 Though, there is not much unveiled about the history of Palampur, but there are some events and facts that give the modern day world a glimpse into the past of Palampur. This beautiful hill town shot into fame as a tea plantation habitat around the year 1849 when this very town came into being as a tea bush was introduced from Almora by the then Superintendent of Botanical Gardens, Dr. Jameson. The bush grew into a successful plantation and since then there was no looking back for this small town and it became a hub of European tea estate owners. The town’s name and fame for production of superior quality of tea spread across the world and during the 1900 this place had earned global recognition as the Tea Capital. 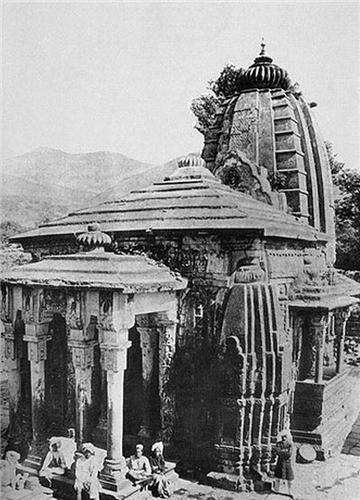 India’s First Prime Minister Pandit Jawahar Lal Nehru had paid a visit to Palampur, during the pre-independence era around the year of 1941 and this place was in the news for this historic visit. In order to commemorate this event in history there is a place named Nehru Chowk established in Palampur.

This small town of Palampur soon began to spread its geographical boundaries and engulfed many small placed like Aima, Ghuggar, Sidhpur, Banuri, Hotla, Maranda, Bundla, Rajpur, Arla and many others under the dominion of different rulers.

The records of history maintain that the the Kangra valley (of which the hill town of Palampur is a part of )was earlier known as the Trigarta. Palampur has got its name from the word “Pulum” that literary means “Abundance of Water”. This name was thought to be very apt for this region as it was surrounded and filled with a number of small streams and water bodies.

It was only after the year of 1946 that the regional connections of the town started to improve by dint of the trade and commerce progress and social enhancements.

It is believed that Palampur was a leading hill state during the erstwhile era and flourished a lot under the rule of the Jalandhar kings. However, the rulers could not hold on to this kingdom for long as the British rule made headway into this area like in other parts of the country in the later part of the Nineteenth Century. There were a lot of small villages that got established as a part of the kingdoms that got destroyed in the earthquake that shattered the place in 1905.

Therefore, this place of Palampur has witnessed certain interesting historical facts that points towards a rich history and an interesting past that is worth exploring.

Comments / Discussion Board - History of Palampur